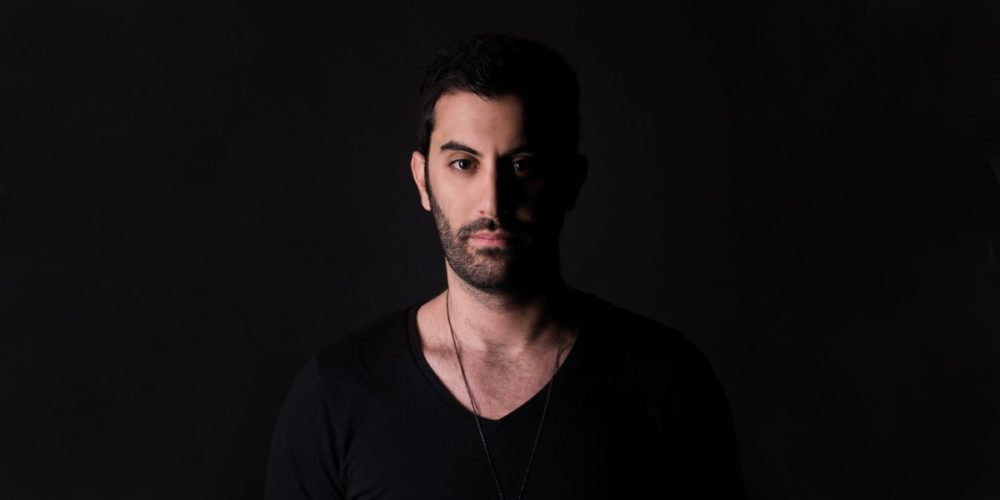 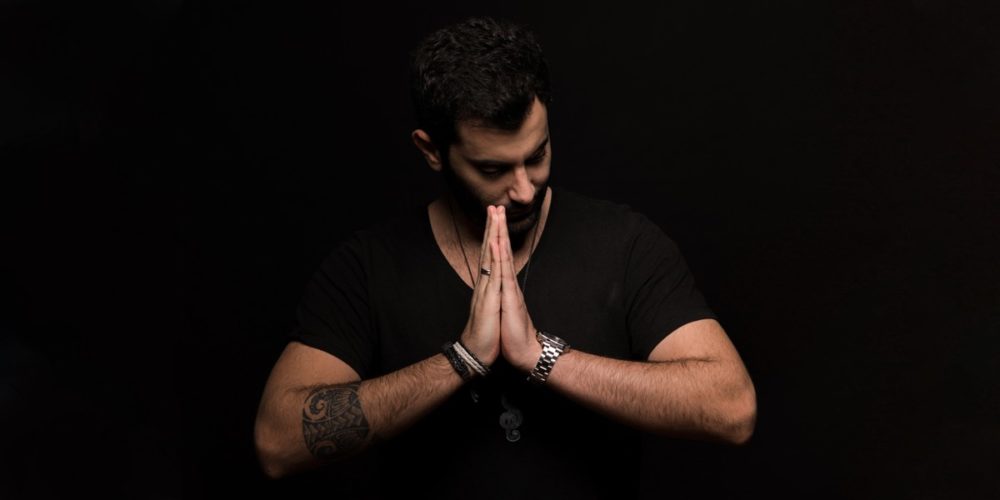 At the age of 25, Berg has already become one of the globe’s leading acts—over the course of just four years, when the sonic mixologist first launched his name brand. His ability to bring a crowd to its feet with hands waving in unison, as well as his mad beats, have fans from nearly every nation in the world pleading for him to make an appearance.

Across the time Berg has been consolidating his own style based on the desire to mix different sounds that brought inspiration, being able to take it to a new level which gave him the opportunity to collaborate with different artists such like Neelix, Symphonix, Capital Monkey, just to name few of them, releasing amazing tunes into well known labels like Spin Twist Records, and so Blue Tunes Records, in which he is currently signed up.